Reservations are available via OpenTable or by calling the restaurant at (808) 879-8800.  We are always happy to assist.

* Phone: Lines are open from 2:00PM until closing.
* 15 Minute Grace Period: Reservations are held for 15 minutes from reservation time, any later and the reservation will be cancelled.
* Credit card: Required to hold reservations of 8 or more
* Cancellation Policy: $25 per person fee for cancellations or decrease in guest count within 24 hours of reservation
* Walk-ins: We welcome walk-ins when and if tables are available

Our full dinner menu is available at the bar.

The foundation of LINEAGE was built around family get togethers, celebrating the diversity of natural ingredients and a cooking style that embodies Maui cuisine. Culinary extraordinaire Chef Emmanuel Eng brings creativity and family traditions to the restaurant with innovative Asian-American cuisine.

Our mission is to honor our Lineage by serving exceptional food made with quality local ingredients with local style hospitality and aloha.

* Support local farmers and purveyors as much as possible.

* Present the best interpretation of classic dishes that represent our heritage

* Treat everyone like an esteemed guest in our own house. 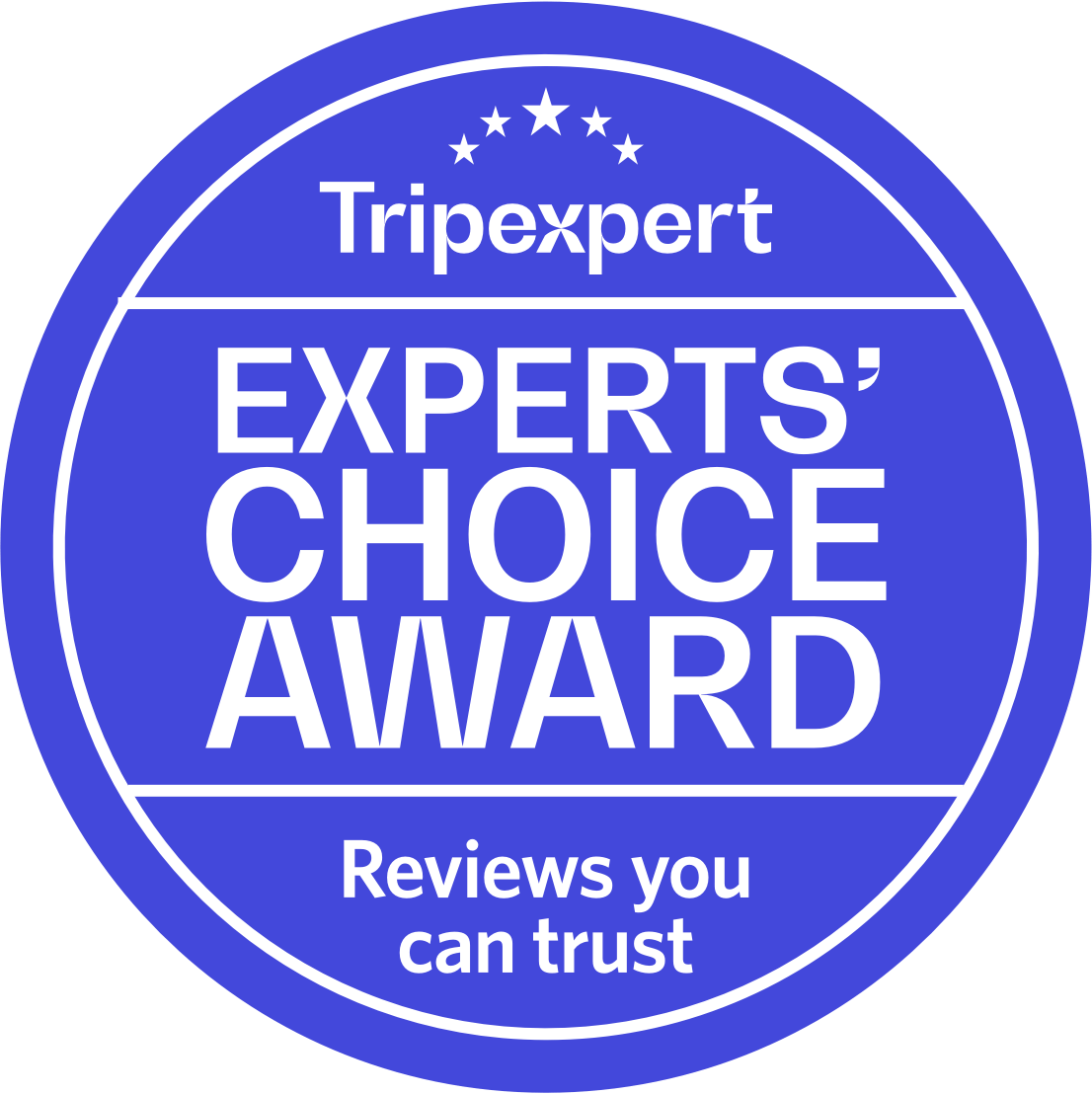 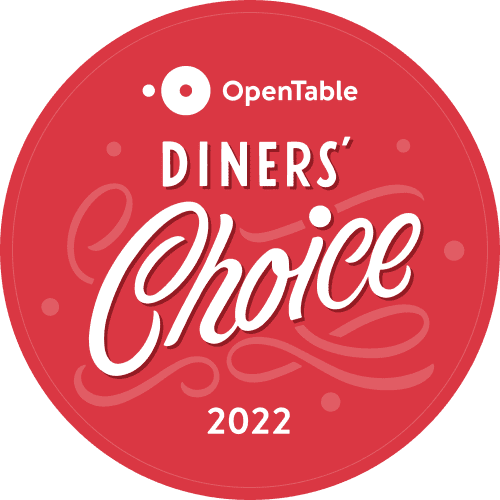 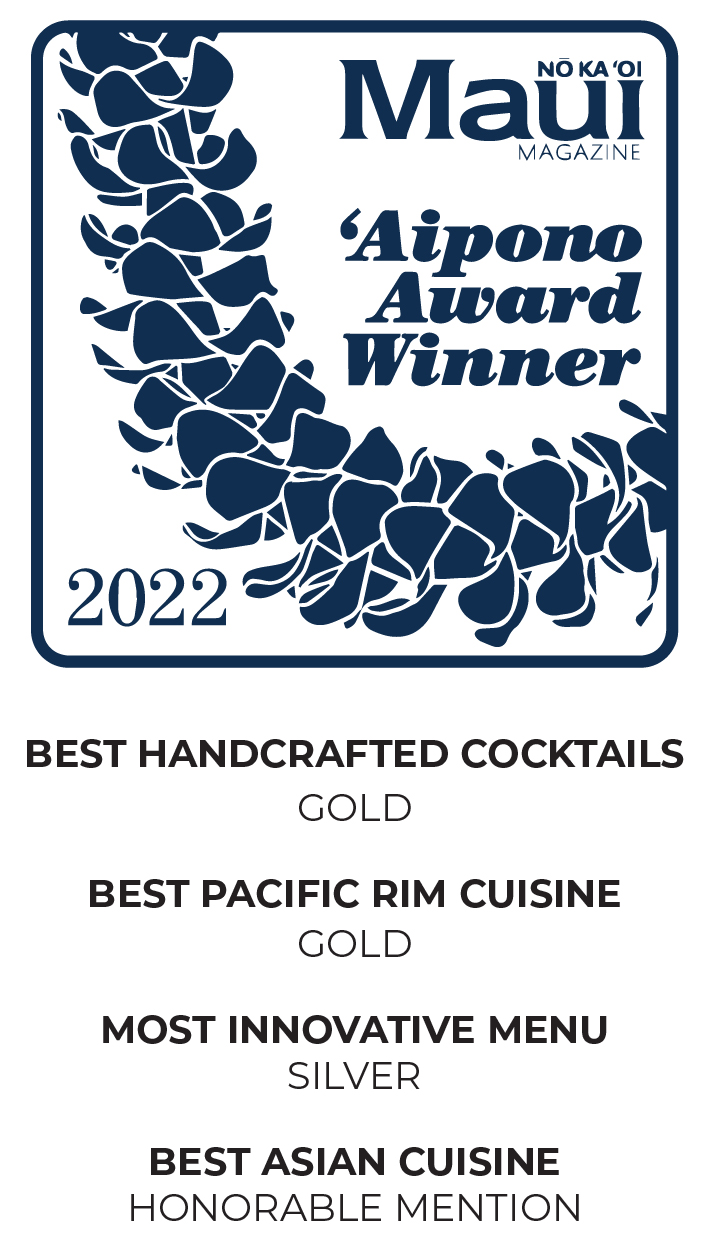 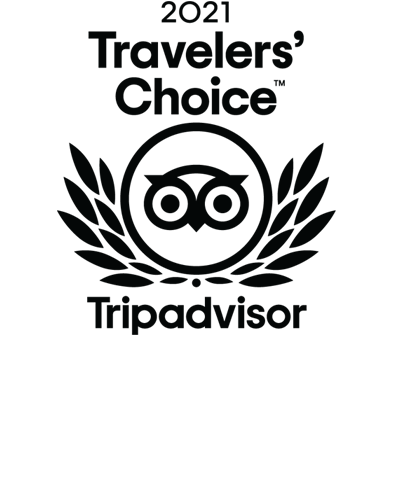 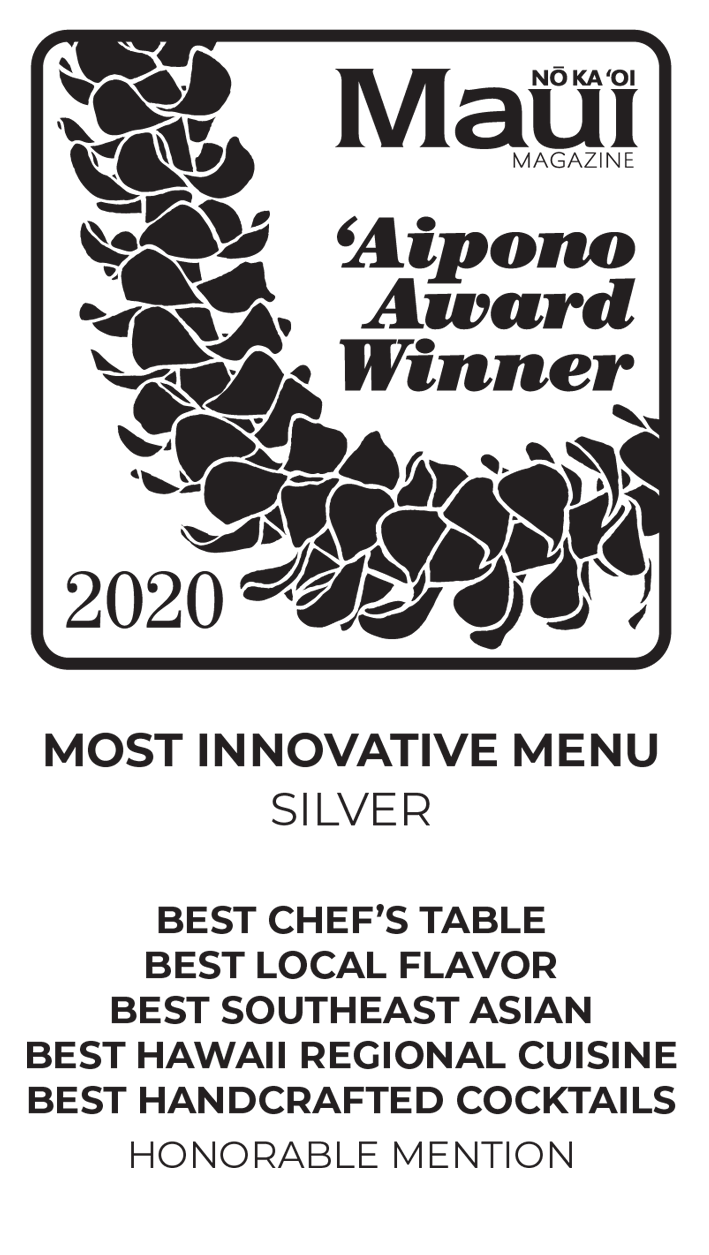 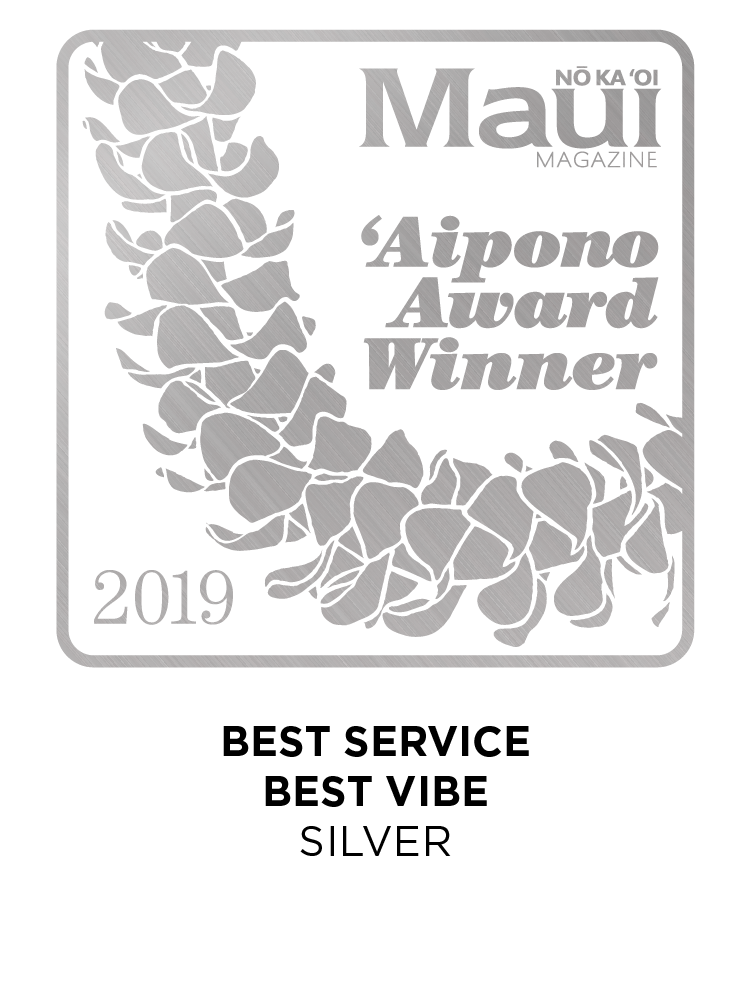 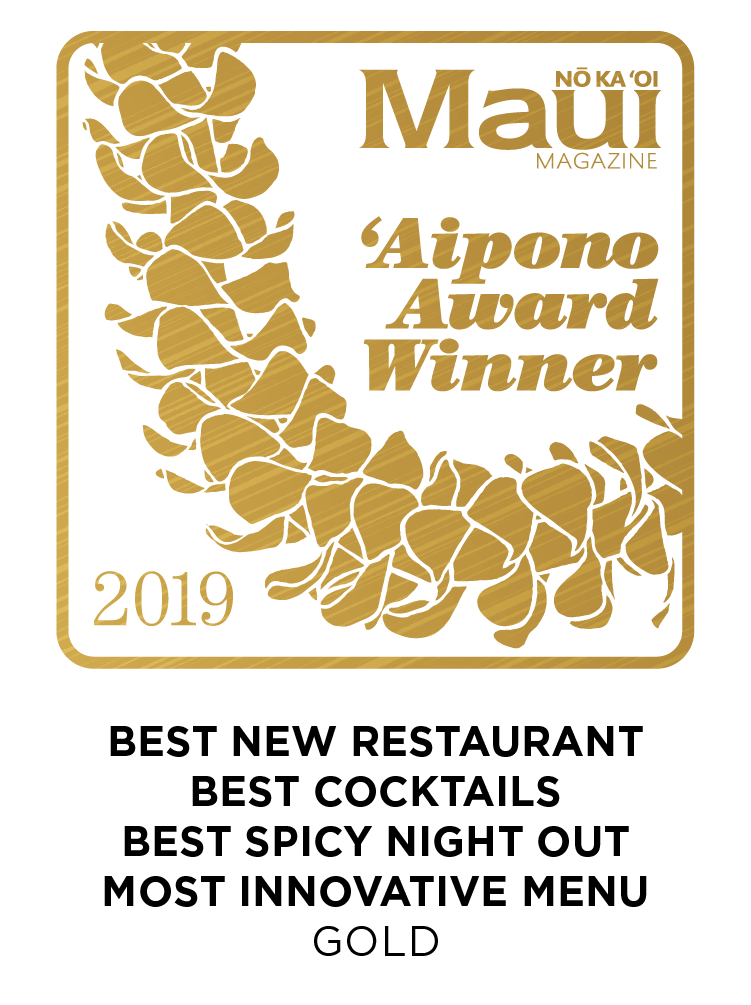 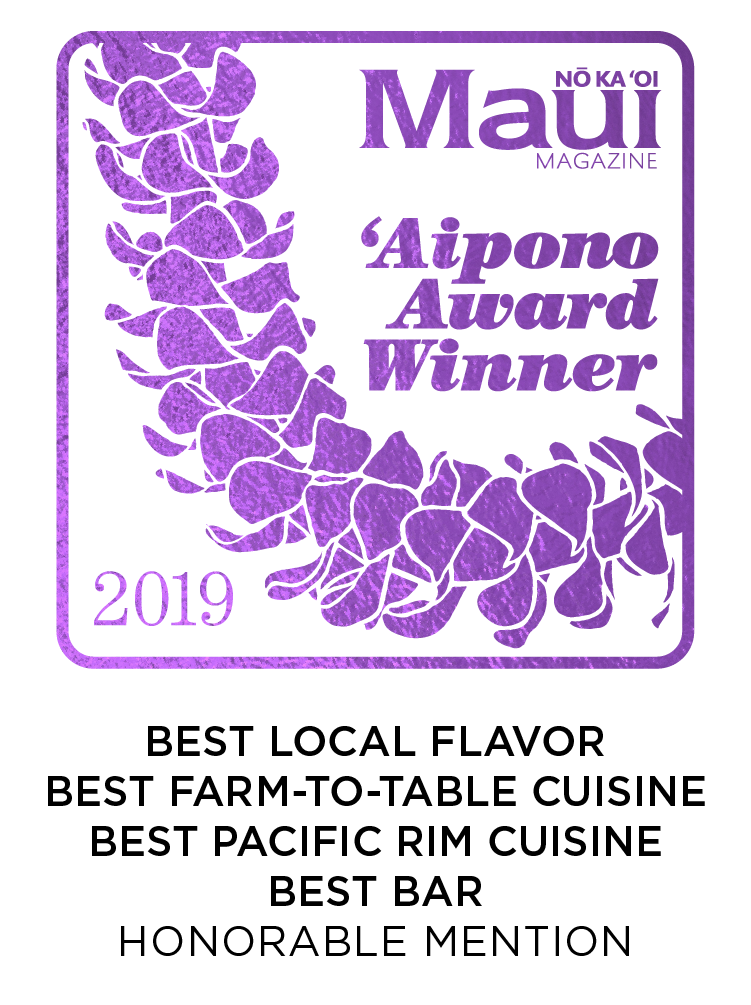 Emmanuel Eng, known to his friends as “Eman,” was born in Portland, Oregon to Chinese parents from Hong Kong and Mainland China. As a child, he enjoyed discovering his family's pantry full of Chinese ingredients, such as star anise, sichuan peppercorns, dried orange peel, and a multitude of soy sauces.
Learn More

Nelson Simpliciano has been part of the LINEAGE culinary team since its opening in October 2018. He was born on Maui to Ilocano parents who immigrated to Hawaii from the Philippines. While attending Lahainaluna High School, he began to explore culinary possibilities in his parent’s kitchen.
Learn More

Hours:
Available for Dine In & Take Out
5:00PM to 9:00PM
Closed Tuesdays & Wednesdays ABC Stores uses data collected by cookies and JavaScript libraries to improve your shopping experience. By using our website, you're agreeing to our Privacy Policy. The table below outlines how we use this data by category. To opt out of a category of data collection, select 'No' and save your preferences.

Essential for the site and any requested services to work, but do not perform any additional or secondary function.

Provide statistical information on site usage, e.g., web analytics so we can improve this website over time.

Used to create profiles or personalize content to enhance your shopping experience.